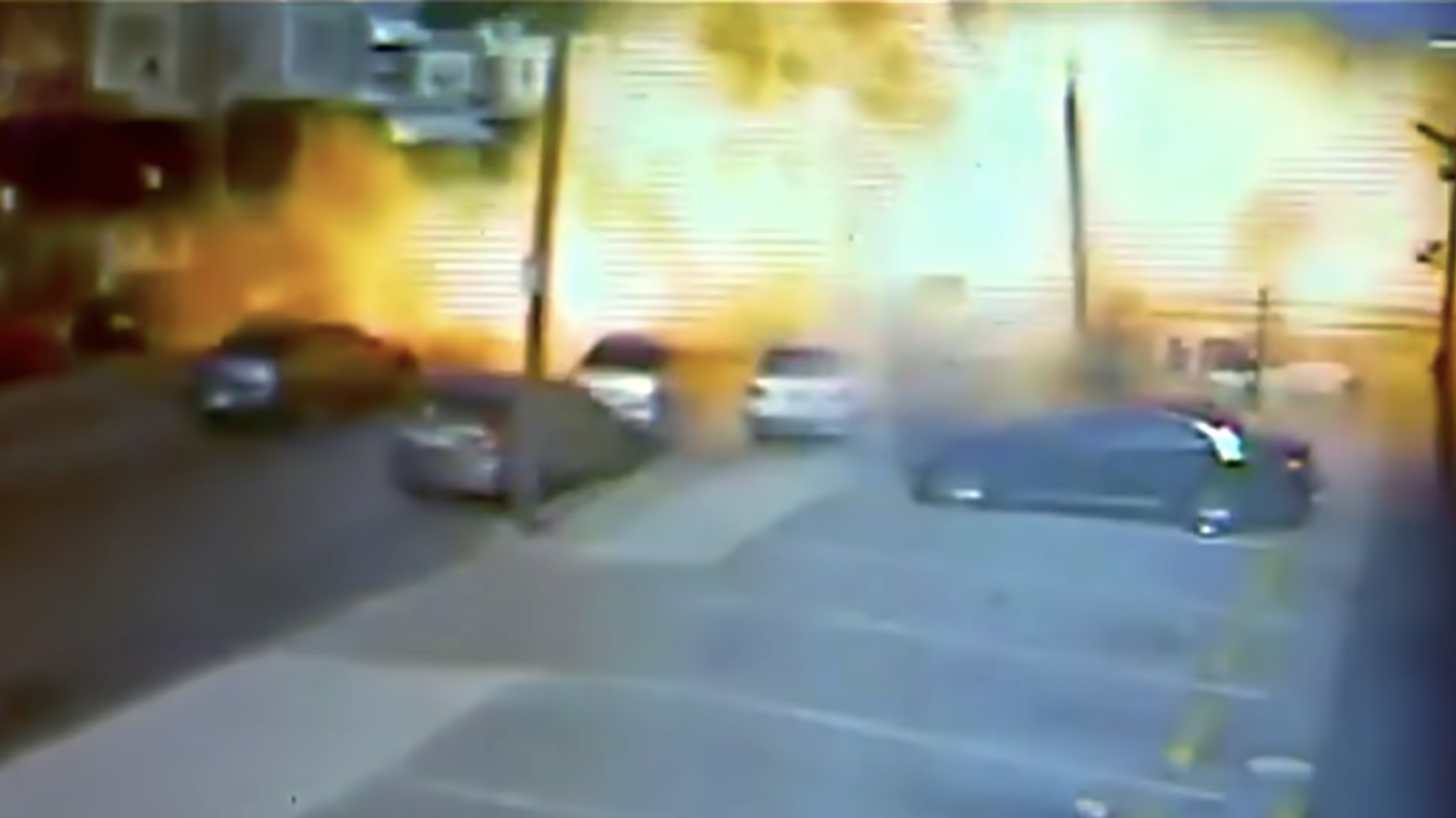 On July 1, 2014, at about 5:30 p.m, a 100-lb propane cylinder catastrophically failed and exploded on the back of a food truck in Philadelphia, PA. The explosion led to a sudden release of pressurized propane vapor and superheated propane liquid, which rapidly evaporated resulting in a large white cloud that entered and engulfed the rear of the food truck. This cloud ultimately found an ignition source within the food truck and resulted in a significant fireball burning both inside and outside of the food truck.  The explosion and ensuing fire fatally injured the food truck owner and her daughter, and also caused injuries to 11 other individuals.

Dr. Scott Davis led the efforts to determine the cause of the explosion that tragically took the lives of two women. Some of the services provided by Gexcon US included: site inspections and laser scanning; analyzing video footage of the explosion and ensuing fire; applying advanced heat transfer and propane phase diagrams to determine the expansion and resulting pressures within the cylinder prior to failure; extensive testing on the gas system and gas-fired appliances to determine their potential involvement in the incident; and applying advanced blast techniques to determine the post catastrophic blast and ignition during the event using FLACS, the leading Computer Fluid Dynamics (CFD) tool for explosion modeling.

In the end, the evidence confirmed that the propane cylinder was dangerously overfilled and lacked critical safety devices to prevent not only overfilling but also catastrophic failure of the cylinder. It was further discovered that the cylinder had not been requalified in almost 66 years, a legal requirement to find defects or compromised mechanical integrity of the cylinder.

As a result of a week-long mediation between the contending parties, the victim’s families settled for a total sum of $160 million, believed to be the largest pre-verdict settlement ever in Pennsylvania state court history.

For more information on this case, please visit this site.

If you would like to obtain more information on accident investigation services, please contact Dr. Scott Davis at Scott.G.Davis@gexcon.com or call us at (301) 915-9940. 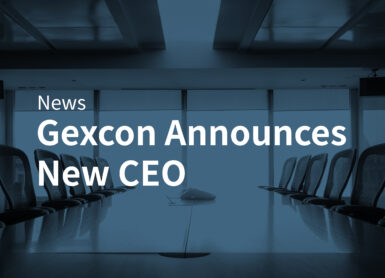 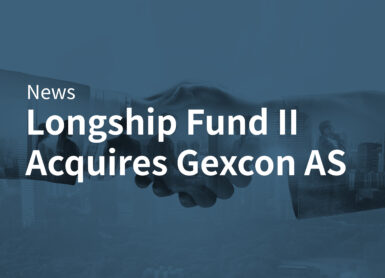 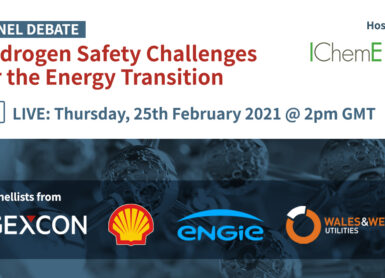