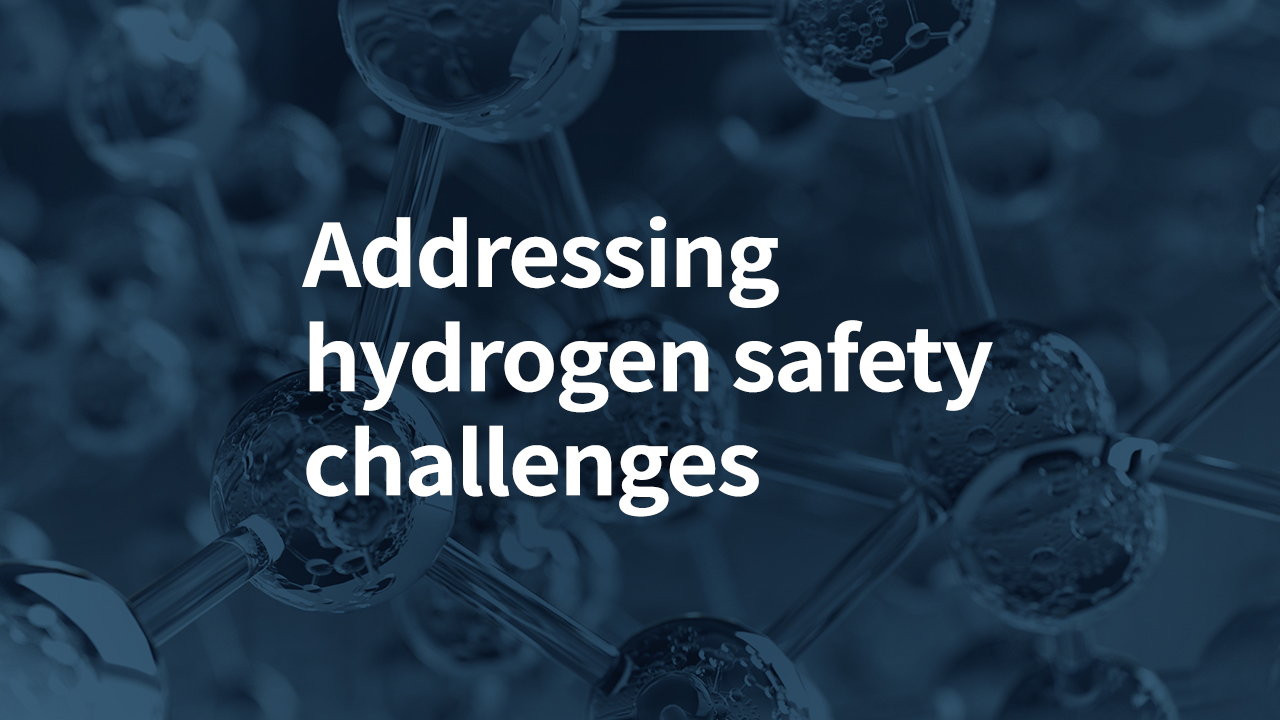 Hydrogen is increasingly seen as an important component of the clean-energy mix for a sustainable energy future. It has been identified as an alternative fuel which, if generated from clean energy or combined with CCUS (Carbon Capture Usage and Storage), could help bring the world towards a low-carbon society. Nevertheless, hydrogen energy development so far has faced several challenges, especially regarding the safety aspect.

There are also societal challenges. Although hydrogen has been used in industry for many years, the transition to public use triggers various public perceptions of safety. Considered as a relatively new fuel, there are indications from parts of society that hydrogen has negative connotations for safety, despite education efforts. If not treated properly, this may develop into negative perceptions that can be a barrier to large scale uptake of the technology.

Finally, the regulatory aspect presents further challenges. Regulations and standards for the production and use of hydrogen differ from one country to another. These differences may create a non-standardized benchmark in hydrogen safety in different countries, potentially becoming a barrier to uptake, especially commercially.

During an exclusive panel debate titled “Hydrogen Safety Challenges for the Energy Transition“, industry experts from Gexcon, Shell, Engie, and Wales & West Utilities will address these challenges. The discussion points are summarised as follows:

To join the discussion, please register by clicking on the button below.

Register to the Panel Debate

More detailed information on the panellists’ profile is available on our event page. 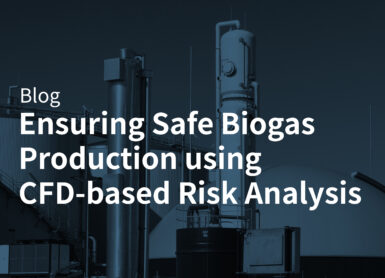 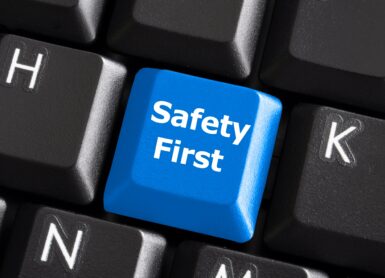 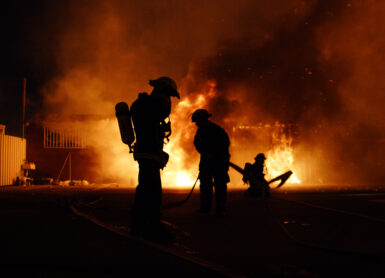