Did you know that our consequence modelling software EFFECTS has a dedicated model to calculate the plume rise phenomenon due to warehouse or pool fires? 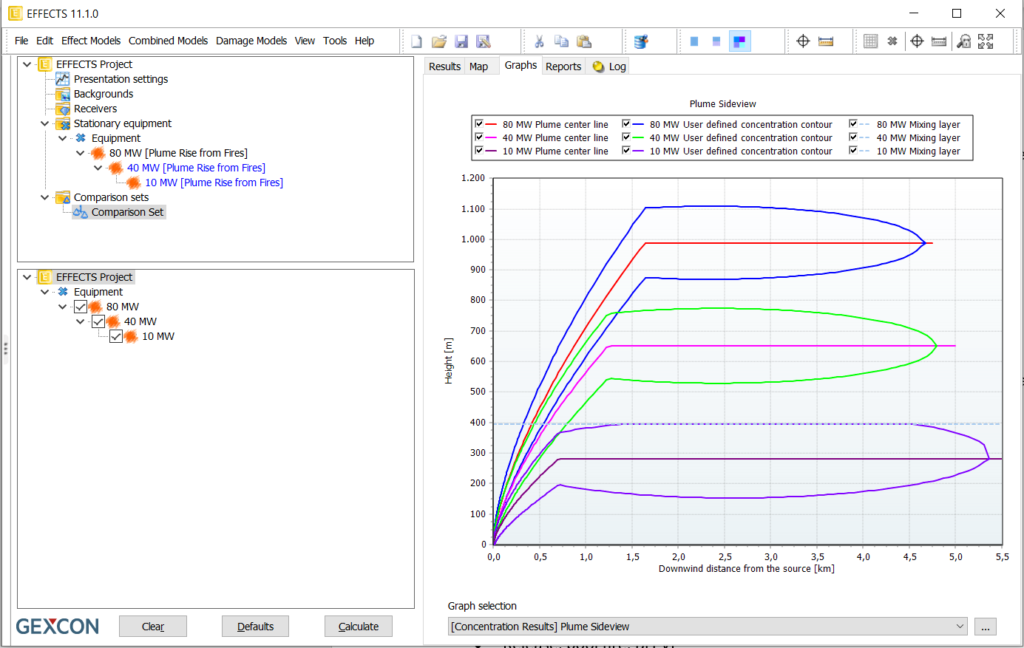 This could have very dangerous consequences for individuals who then might be exposed to harmful combustion products at ground level.

Please send us an email to effects@gexcon.com should you have further questions about the plume rise model in EFFECTS. You can also visit the EFFECTS landing page for more information about the software.

If you want to know more about the plume rise model implemented in EFFECTS, you can buy or access (via your institutional login) the publication written by Sonia Ruiz Perez and Hans Boot at ScienceDirect. Click the button below to visit the page. 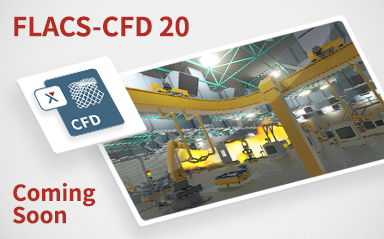 Gexcon is set to launch a major update to its flagship consequence modelling software later this year to offer users greater flexibility, digitalisation and integration capabilities. FLACS-CFD 20 will replace FLACS 10.9 from this autumn and represents a significant software upgrade, building on more than 40 years of industrial safety 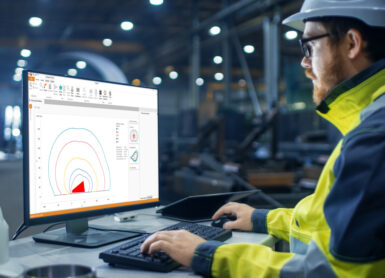 Gexcon and Shell are excited to announce that we are working on a new version of Shell FRED for 2020. Shell FRED allows safety professionals to predict the consequences of Fire, Release, Explosion, and Dispersion from accidental and design releases of products from the process, storage, transport, and distribution operations. 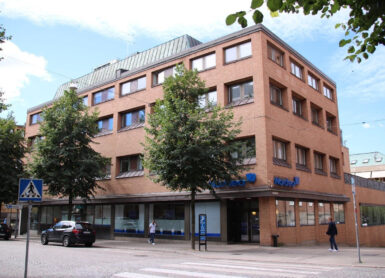 Gexcon is happy to announce that we will open a new branch office in Sweden. As our market continues to expand in Sweden, Denmark, and Finland, we realized the need for an additional office closer to our customers.  The Sweden office will provide all the core complex risk and safety