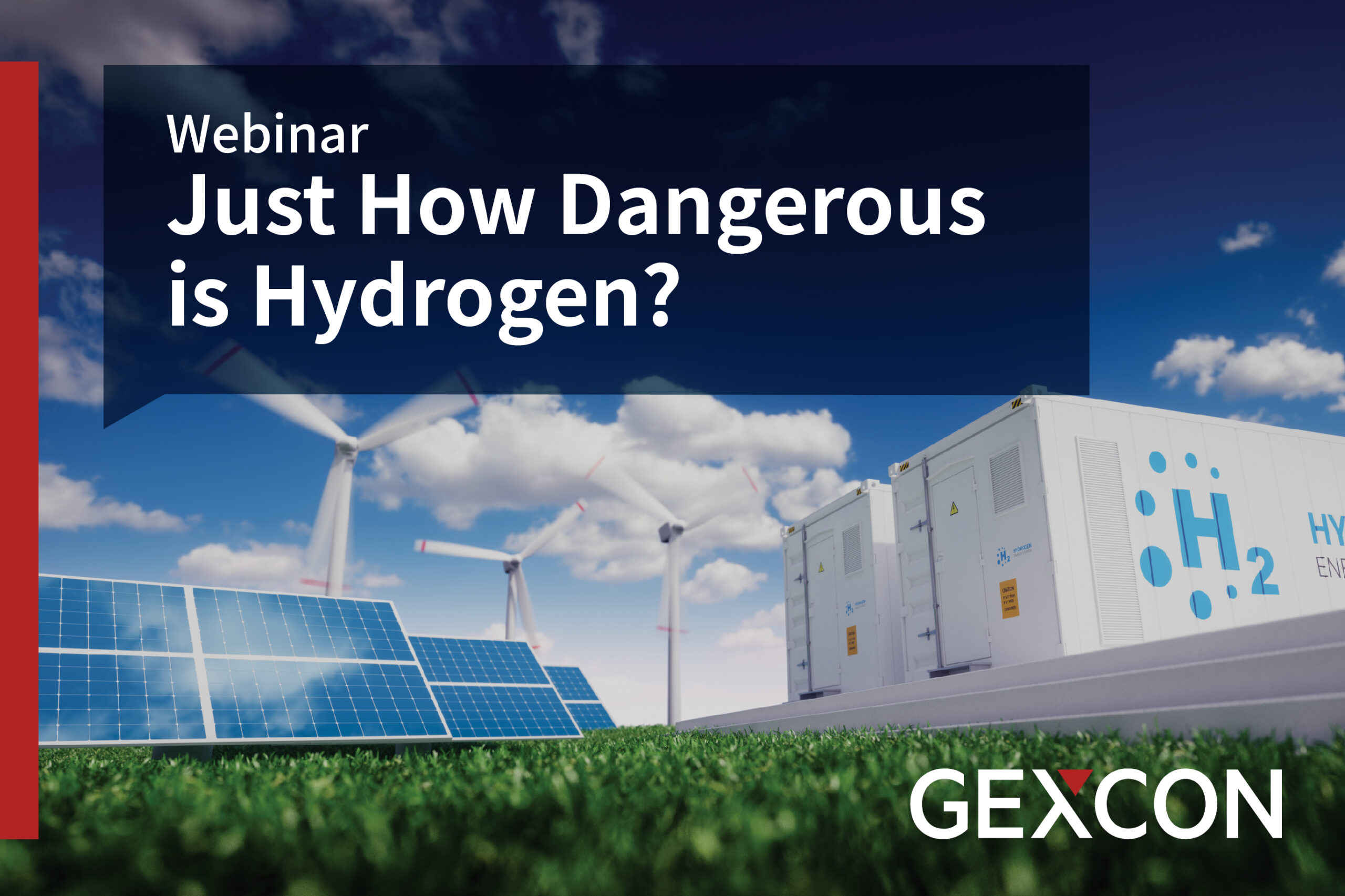 Just how dangerous is hydrogen?

Hydrogen technology is being developed worldwide in the push towards a low-carbon society. The motivation behind this trend is that hydrogen may be a solution to various critical energy challenges associated with energy storage and transport, especially from renewable sources such as wind and solar. However, the use of hydrogen brings its challenges. Even though hydrogen has properties that make it safer to handle and use than other fuels, such as its non-toxic nature, other properties require engineering control to ensure its safety.

In this webinar, Geirmund Vislie answered the title by providing an overview of hydrogen safety. His presentation included the details of hydrogen properties and what makes it different from handling other chemicals. After that, he discussed practical information on current best practice design approaches relevant across multiple industries, such as transportation, energy, and manufacturing. He also discussed lessons learned from recent incidents. 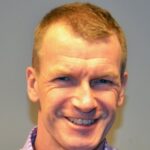