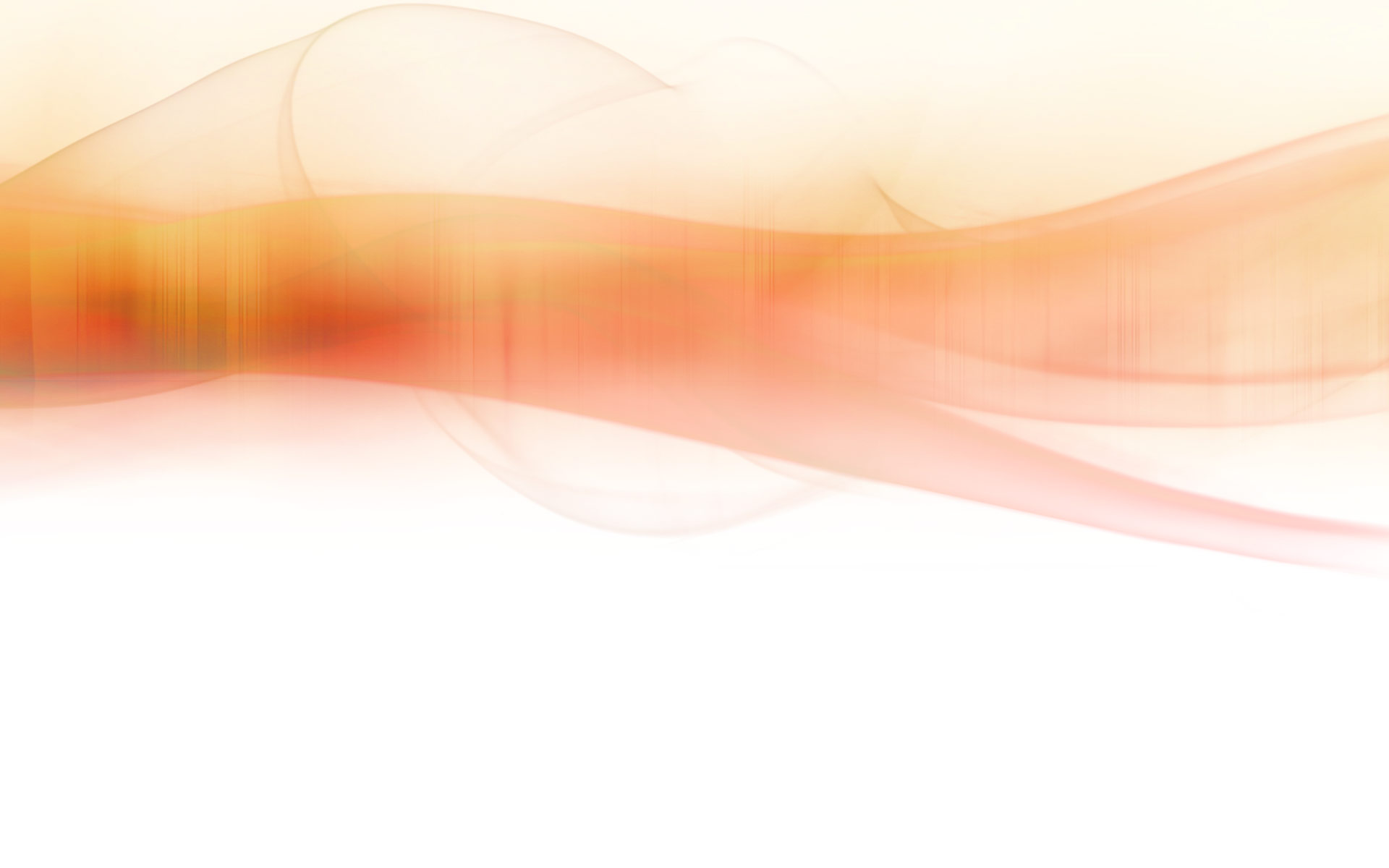 Improving Hydrogen Safety for Energy Applications (HySEA) through pre-normative research on vented deflagrations is a project supported by the Fuel Cells and Hydrogen 2 Joint Undertaking (FCH 2 JU) under the Horizon 2020 Framework Programme for Research and Innovation.

Extraction, conversion, storage and use of energy play a fundamental role for the advancement of modern societies, and will continue to do so in the foreseeable future. Humankind will consume energy commodities at a growing rate due to population growth and improvements in the standard of living. While the global reserves of fossil fuels diminish, continued release of carbon dioxide on a massive scale is likely to influence the global climate. Hence, the energy infrastructure needs a shift towards increased use of renewable energy sources, such as wind, hydroelectric and solar, as well as more sustainable use of conventional hydrocarbons (e.g. carbon capture and storage). In this perspective, both the International Energy Agency (IEA) and the European Commission (EC) foresee that hydrogen will play an increasingly important role as energy carrier, providing environment-friendly energy to end-users. However, widespread acceptance and use of hydrogen in society will require significant progress in the field of hydrogen safety – the discipline of science and engineering that deals with safe production, handling and use of hydrogen in industry and society in general.

Several characteristic properties of hydrogen differ significantly from conventional fuels: a tendency to cause embrittlement in metals, very low boiling point and density, very low ignition energy, wide flammability range, high rate of combustion, and a propensity to undergo deflagration-to-detonation-transition (DDT). Hence, fires and explosions represent a significant hazard for hydrogen installations, and special measures are required for reducing the risk to an acceptable level. This applies to relatively simple systems, such as fuel cells, vehicles and filling stations, as well as to complex industrial facilities, such as nuclear power plants.

The aim of the HySEA project is to conduct pre-normative research on vented deflagrations in enclosures and containers for hydrogen energy applications. The ambition is to facilitate the safe and successful introduction of hydrogen energy systems by introducing harmonized standard vent sizing requirements.