Skip to content
Home » Blogs » How to Simulate Ammonia Releases 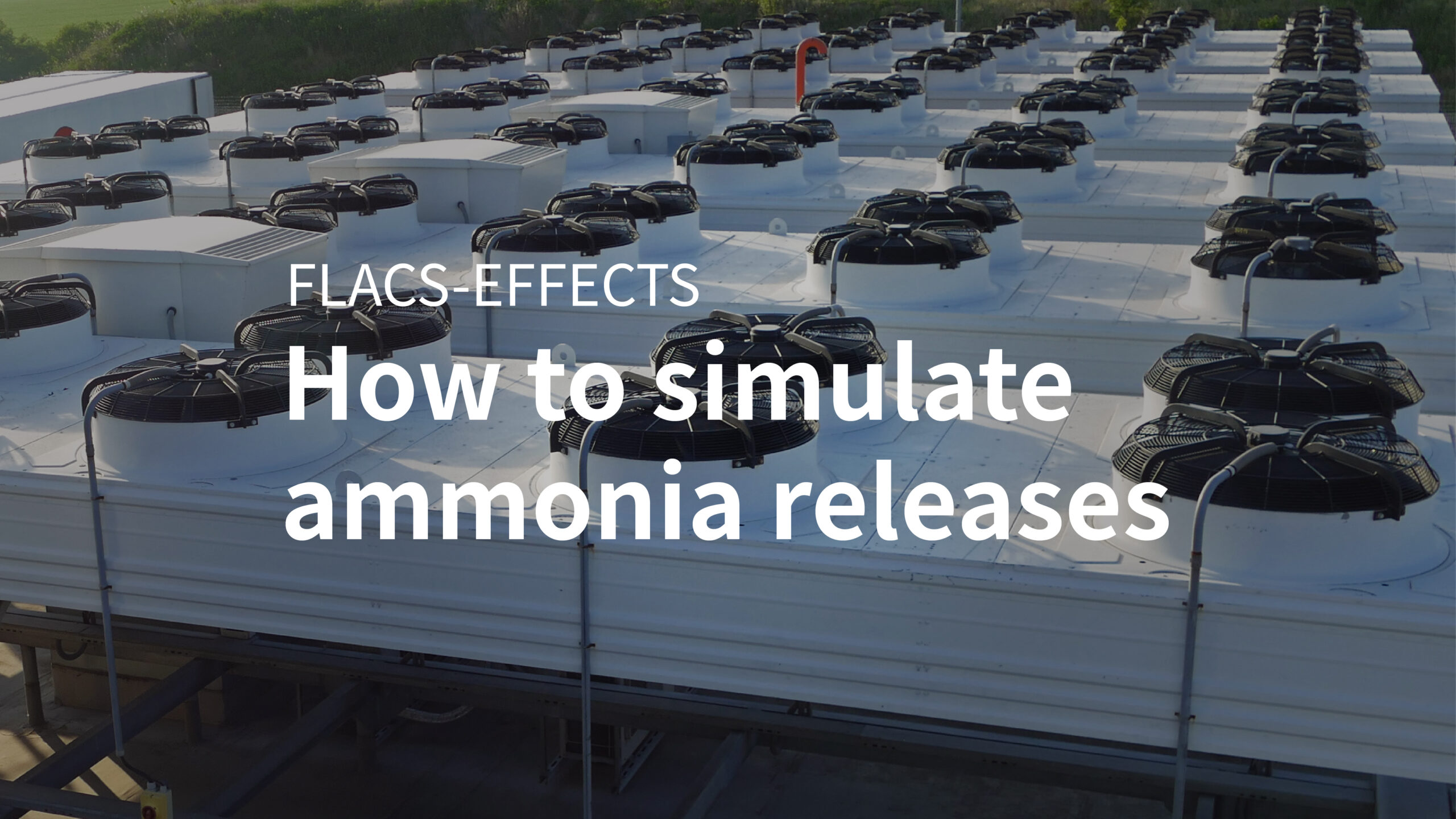 Ammonia is widely used in the chemical industry especially as a refrigerant in mechanical compression systems at a large number of industrial facilities. Other uses of ammonia are as a fertilizer, as a precursor to nitrogenous compounds, as a cleaner, for the fermentation industry, etc.

Ammonia is a toxic gas under ambient conditions. However, many parts of a refrigeration system contain ammonia liquefied under pressure or refrigerated below its normal boiling temperature.

Releases of ammonia can have potentially harmful effects on workers and the public. If ammonia is under pressure, the risk of exposure increases since larger quantities of the refrigerant has the potential for rapid release into the air.

That is the reason why the simulation of the consequence effects of ammonia releases is so important. This way safety professionals can assess on beforehand the potential hazards of an accidental release so that appropriate mitigation and prevention measures can be implemented.

In the video tutorial below, a series of real case accidents involving the release of ammonia are modeled step by step with the consequence modeling tool FLACS-EFFECTS.

First, the simulation of the accidental release of ammonia from a road tanker transporting ammonia at its vapor pressure is performed. For this real case scenario, two different simulation approaches are shown. In the first simulation approach, it is assumed that the hole through which the release occurs is located at the bottom of the road tanker, therefore, the chemical phase of the release is mostly liquid. In the second simulation approach, it is assumed that the hole is right above the liquid level inside the road tanker, thus the release consists of mostly gas. The third simulation consists of the modeling of an accidental release of refrigerated ammonia from a condenser located at the rooftop of an ammonia cooling station.

Even though the three scenarios lead to the production of a toxic cloud, the different process condition require three different modelling approaches which are explained in detail on the following video about how to simulate ammonia releases in the consequence modelling tool FLACS-EFFECTS.

The project file used in the video can be downloaded here:

The project file can be opened with the free viewer of FLACS-EFFECTS, which can be downloaded via the product page. 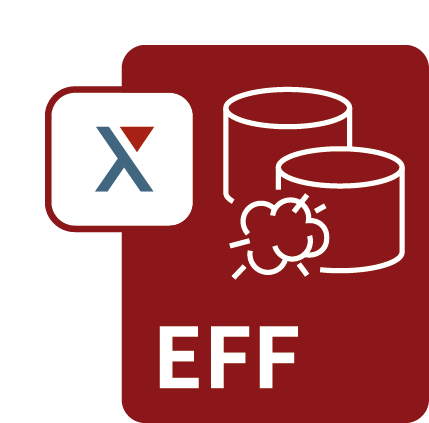 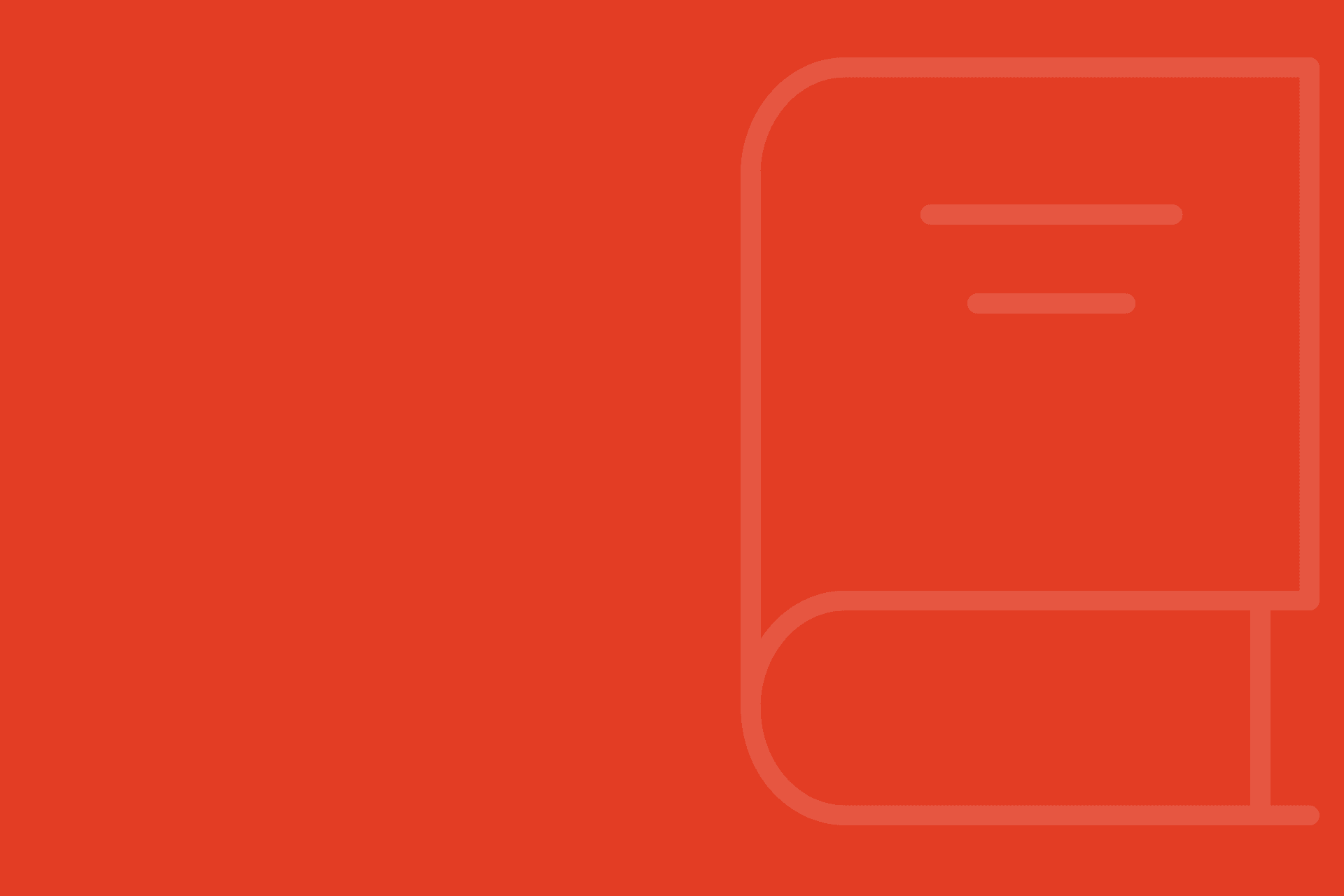 Learn more about our events here: 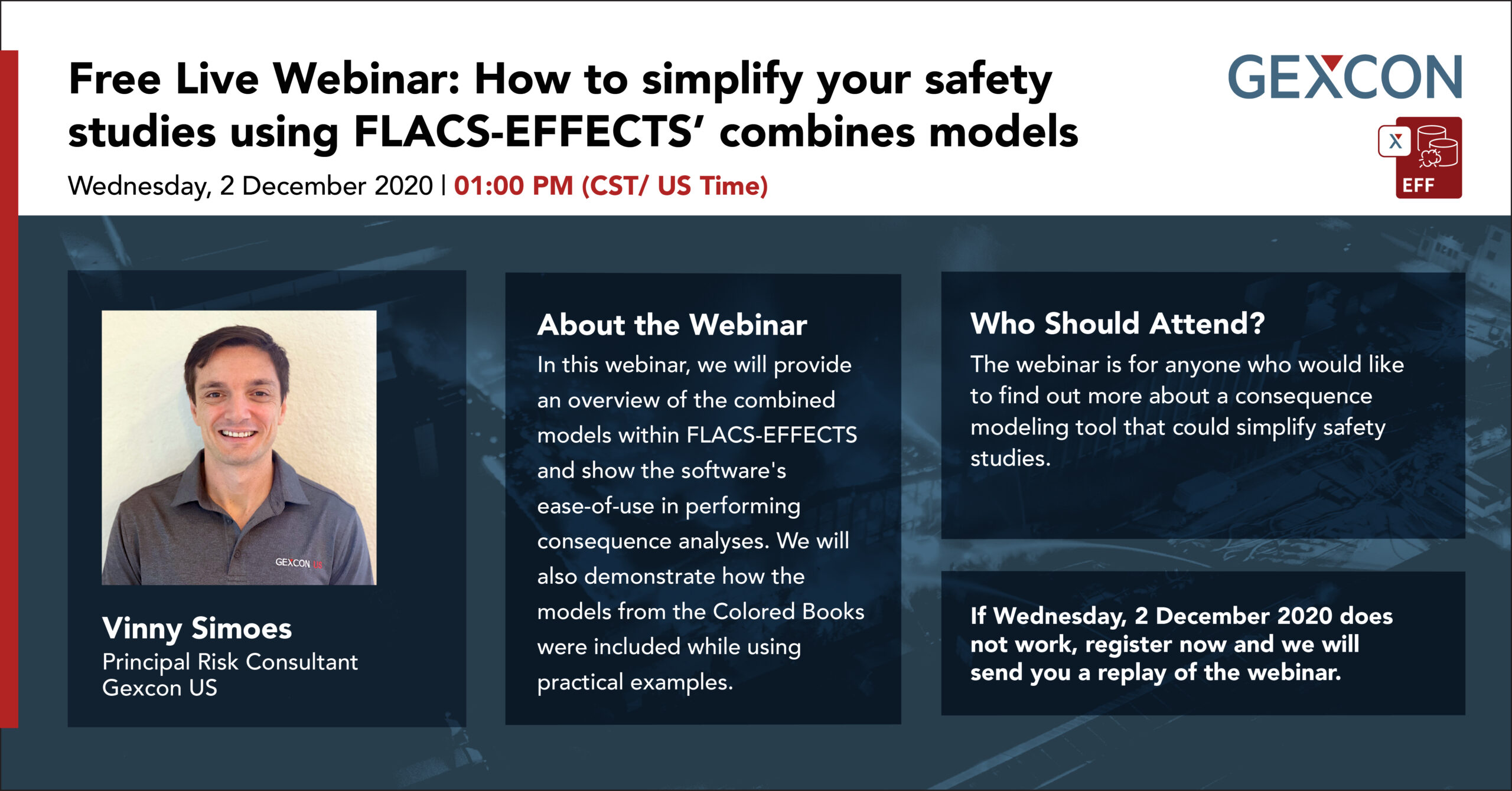 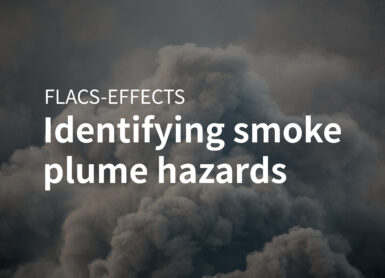 Imagine that there is a kerosene refueling station at an airport and upon the full-bore rupture of one of the loading hoses, kerosene is accidentally released as a liquid forming a spreading liquid spill. If there is a nearby ignition source, the liquid spill will ignite creating a pool fire. Another situation is, that there is a warehouse storing a… 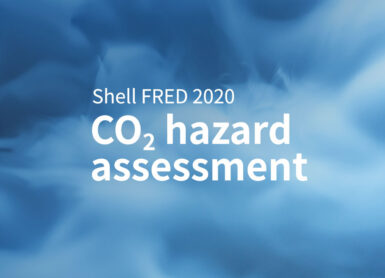 Carbon Capture and Storage (CCS) or Carbon Capture, Usage and Storage (CCUS) has gone through several phases of research and investigation. The current focus is on energy transition, so-called ‘blue hydrogen’ where hydrogen is generated via SMR (Steam Methane Reforming) from methane and the CO2 is stored rather than released to the environment, and in the capture of CO2 from… 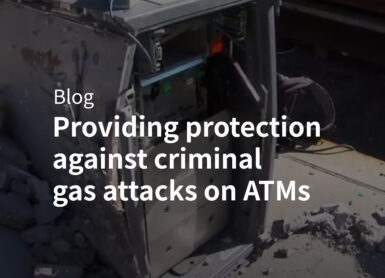 Explosive attacks on ATMs (Automated Teller Machines) happen on a daily basis in many countries.  The criminals use an explosive gas (often a mixture of acetylene and oxygen) to access the cash cassettes in the ATM. The Lockpoint Gryphon is the only ATM physical protection device to have been successfully tested to withstand such gas attacks. Gexcon teamed with Lockpoint…